Arming You With Knowledge To Tell Your Story

We carefully listen to your needs to make sure we accurately capture your desired outcomes.

We collaborate with you to develop a customized approach. This is key – one size does NOT fit all!

We move forward and take action on your initiative.

We illuminate the opportunity and help you tell the story!

Most research companies can conduct a well-designed study but far fewer know how to tell a compelling story.

Many public relations firms tell a great story but often don't back it up with reliable and accurate research.

At NUMINSIGHTS LLC, we incorporate solid research AND help you understand and use the results to tell the story behind the data! 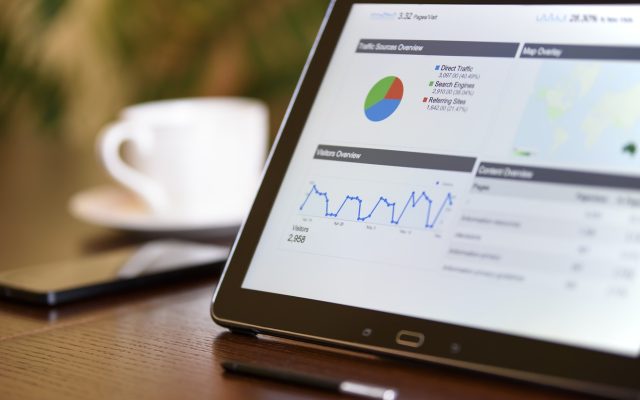 With decades of research experience in both quantitative and qualitative methods, we design studies for large and small organizations, that illuminate opportunity. Whether you need to understand a segment of consumers, listen to your customers or capture feedback from your business partners, we can recommend a methodology, create the measurement tool or survey, execute the study and provide you with the insight you need to move forward! 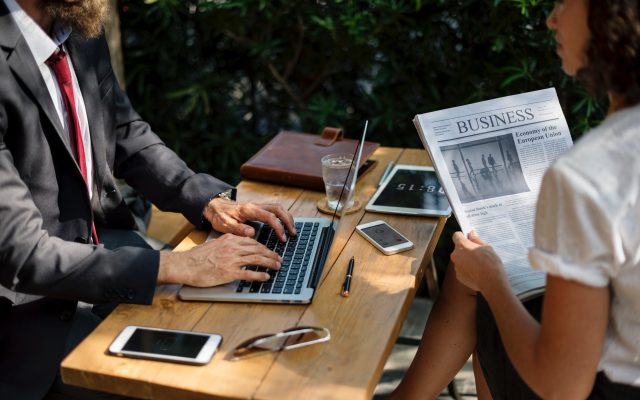 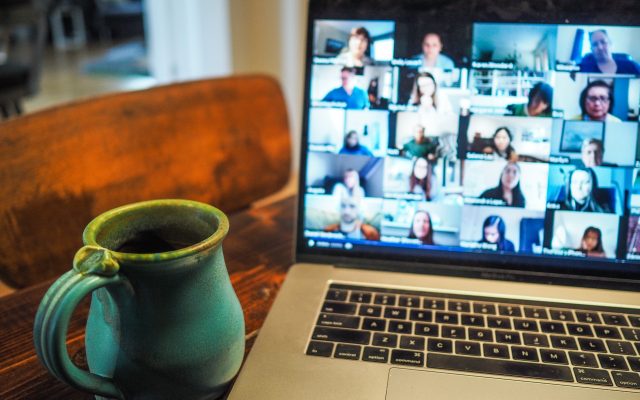 Are you wondering how attendees perceive your events, workshops or meetings, whether virtual or in-person? Do you have a program or service you want to take to the next level? Let us devise an assessment that will give you the information you need to keep improving! 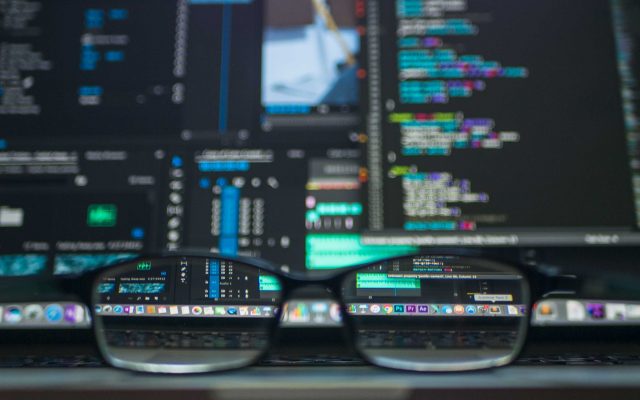 If you need to understand how the trends and key topics in your industry or company are viewed by stakeholders, we devise studies that provide a better understanding of the perceptions of today and how that may translate to the reality of tomorrow. Let us help you see more clearly! An accomplished consultant and the president of NUMINSIGHTS LLC, as well as a principal with Retail Feedback Group, Brian partners with organizations throughout the United States to design and execute a wide range of research and feedback programs, as well as advises on public relations and communications efforts. Brian is also the co-author of Feedback Rules!

In addition to his research expertise, Brian also leverages his significant background in public relations and corporate communications. Brian, as the senior leader of the public relations function at Nash Finch, served as company spokesperson, wrote press releases and annual reports, and handled media inquiries, among numerous other publicity efforts. Brian designed and executed many impactful cause marketing programs including Feeding Imagination (130,000+ books donated to kids) and Helping Hands in the Community Day (major corporate volunteerism event). Brian also led many community engagement events, such as the Feeding Imagination Games and Books & Bikes, involving athletes, authors, and civic leaders. While Brian served as Board Chair, the NFC Foundation/Nash Finch received the prestigious Jefferson Award from the Minneapolis-St. Paul Business Journal. Throughout his career, Brian has served on many nonprofit boards, as chair of the board or as a director, with missions ranging from local hunger relief to health on an international scale. 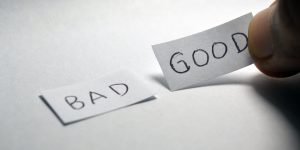 As any event planner knows, asking survey questions for events you hold offers a great way to measure success and collect valuable input from your attendees. I’ve had some event planners express concern about asking too many questions, but the truth is that you need to ask enough questions to get the full picture—if you ask too few, your findings won’t be as useful. At the same time, ask too many questions and your response rate will plummet. The key to making your survey as useful as possible centers on asking the both the right questions and the right number of questions. Done correctly, a survey can help you improve future events, and serves as an essential tool to provide your organization with valuable feedback. Here are some top tips for creating post-event surveys so you end up with good data for future event planning and actionable insights! 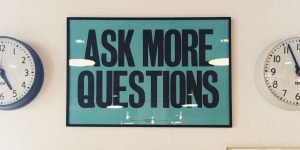 Nonprofit surveys are an important tool for measuring and improving the effectiveness of a nonprofit or NGO. But what are they? Why do you need one? How do you conduct one? As someone who has spent nearly 30 years conducting surveys, I’ll answer these questions and help you understand many ways that nonprofit surveys can help your organization listen and learn from your constituents.


WE ARE ACCEPTING NEW PROJECTS

Please fill out the form and we would be happy to discuss your needs!